Read my Biography Listen to my discography

I Began singing and playing the drums at the age of eight and after having finished school I enrolled myself at the L. Cherubini Conservatorium in Florence taking classes in percussion instruments, piano, solfeggio and theory of music.

During my time at school I was also playing in various musical bands and so able to economically maintain myself; but this also led me to develop a passion for Pop/Rock music and therefore steering me away from my initial goal whitch was that of graduating from the Conservatorium – and so this in turn forced me to abbandon my studies and endulge totally in this new career as a drummer and singer.

Year after year I travelled all over Italy trying to make it meeting heaps of real famous people, whom also helped me to grow professionally and musically.

In 1983, frequenting various Florentine musical circles I met Marco Masini and Mario Manzani with whom my first discographic project in the dance genre begin to take place.

In 1984 together with Marco Masini, we put together XENON-SYMPHONY, official label of the omonimous “IN” discotheque of Florence in that period.
Always in 1984 the band NEXT is formed and the song You’re an illusion sing by me is produced by the XENON Label.

During those years it was custom, in the dance genre to propose artists (because goodlooking or appealing) to the public but the songs sing by other performers.
This is what occurreed in 1985 with the song In your eyes. Pictured was REEDS, good looking guy from Treviso but with my voice, me Roberto Buti. (and back then I wasn’t bad-looking myself if I may say so!).
The song In your eyes was written in collaboration with Marco Masini and became a hit so much so that REEDS partecipated in various show of FESTIVALBAR.
In 1985 the song Storm in a tea cup is released by RARE Label and Wich finally presents me as interpreter-singer and artist with the name of Bob Robert.
The dance period here ends and a new period of reflection and chenge in style of song-writing begins.

In 1990 my good friend Marco Masini release his first LP-CD where I contribute in the chorus, and wich includes Vai con lui by Masini-Bigazzi-Buti.
During this period Cristiano Malgioglio interprets one of my songs titled Anima Gitana.

In 1994 Laura Pausini wins Third place at the Sanremo song Festival with one of my songs titled Strani amori and in this CD other three songs are featured: Lui non sta con te; Ragazze che; and Un amico è così.

In 1996 Due innamorati come noi and Un giorno senza te are released on the CD titled Le cose che vivi by Laura Pausini.

In 2003 Mietta comes out with her CD called Per esempio... Per amore and among wich containing my song titled Vivo senza te.

At this present moment I am working on new songs and on a project to release my own CD containing songs made successful by the artists above mentioned.

Listen to clips of my works 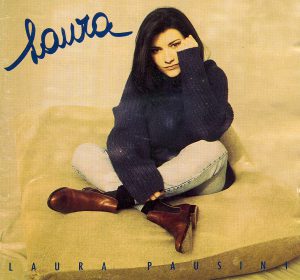 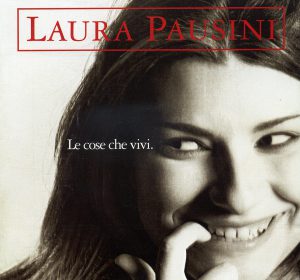 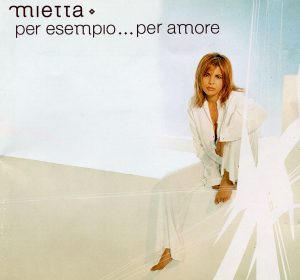 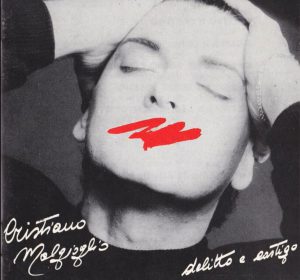 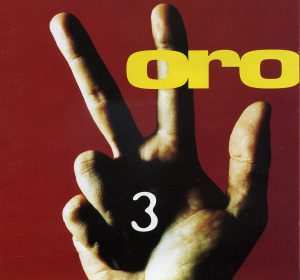 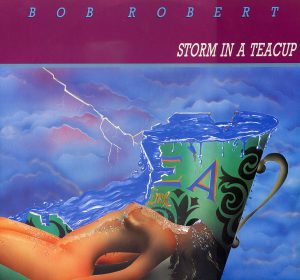 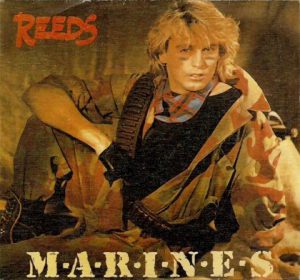 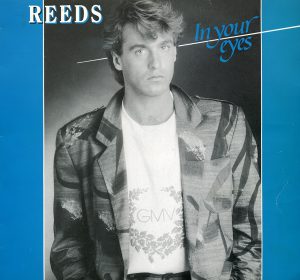 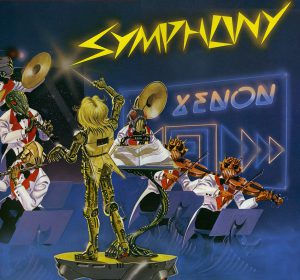 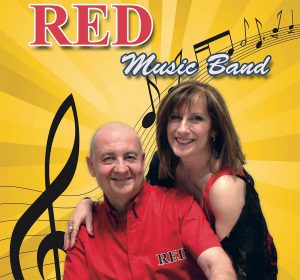